Pangani Basin Water Board (PBWB) was established in July, 1991 in accordance with the Water Utilization (Control and Regulation) Act No. 42 of 1974 and its subsequent amendments No. 10 of 1981. The former Act was repealed by Water Resources Management Act No. 11 of 2009. It is a transboundary basin shared by Tanzania and Kenya covering an area of about 58,400 km2 by which 93% (54,600 km2) is in Tanzania and 7%( 3,800 km2) lies in Kenya. The basin hosts a population of about 4.7 million people with the largest proportion of population is in the rapidly growing two Cities (Arusha and Tanga) and one Municipal (Moshi). Administratively, the basin falls in four regions (Arusha, Kilimanjaro, Tanga and part of Manyara) in a total of 21 District Councils (Arusha DC, Arusha City, Meru DC, Simanjiro, Siha, Hai, Moshi Municipal, Moshi Rural, Rombo, Mwanga, Same, Korogwe, Korogwe Town, Pangani, Tanga City, Mkinga, Muheza, Handeni, Handeni Town, Kilindi and Lushoto).

The Pangani River starts after Nyumba ya Mungu Dam which receives water from two main tributaries, the Kikuletwa with long-term average flow of 11.502m3/sec and the Ruvu which flows at the average of 5.339m3 /sec. The reservoir surface area is about 140 km2 and the minimum carrying capacity of 1.1 billion cubic meters and spills when reaches 688.91 m.a.s.l. The basin hosts Mount Kilimanjaro (5,985 m.a.s.l) which is the highest mountain in Africa and Mount Meru (4,566 m.a.s.l) and are the sources of many tributaries forming the Kikuletwa river while the Ruvu originate from Lake Jipe. Mkomazi with average flow of 10.686m3/sec and Luengera (average flow 6.437m3/sec rivers originate from Pare and Usambara mountains respectively. There are two famous lakes in the Basin, namely Lake Jipe and Lake Chala which are Transboundary water bodies.

The Basin is also endowed with high potentials for groundwater by which about 5% of all the water used in the Basin is derived from groundwater sources.o ensure the sustainability of the management activities, the Basin is divided into nine catchments based on the water shade boundary which are Kikuletwa, Ruvu, Pangani Main stem, Mkomazi, Luengera, Msangazi, Zigi, Mkulumuzi and Umba Catchments. The main economic activities in the basin are small scale fishing, tourism, hydroelectricity power production, mining, industry and irrigation. The Basin also comprises various National Parks and Controlled Areas for wildlife as well as tourism like Kilimanjaro, Arusha, Saadani and Mkomazi National Parks; and Amani, Chome, Nilo and Magamba Forest Nature Reserves. Also the Basin is rich in minerals and gemstones; the most famous gemstones found in the basin include Tanzanite (which is only found in Tanzania). Others include gold, ruby, anyolite, corundum, rhodolite, green garnets, Red garnets, sperssartite, tourmaline, emeralds, sunstones, moonstones, aventurine quartz and aquamarine. 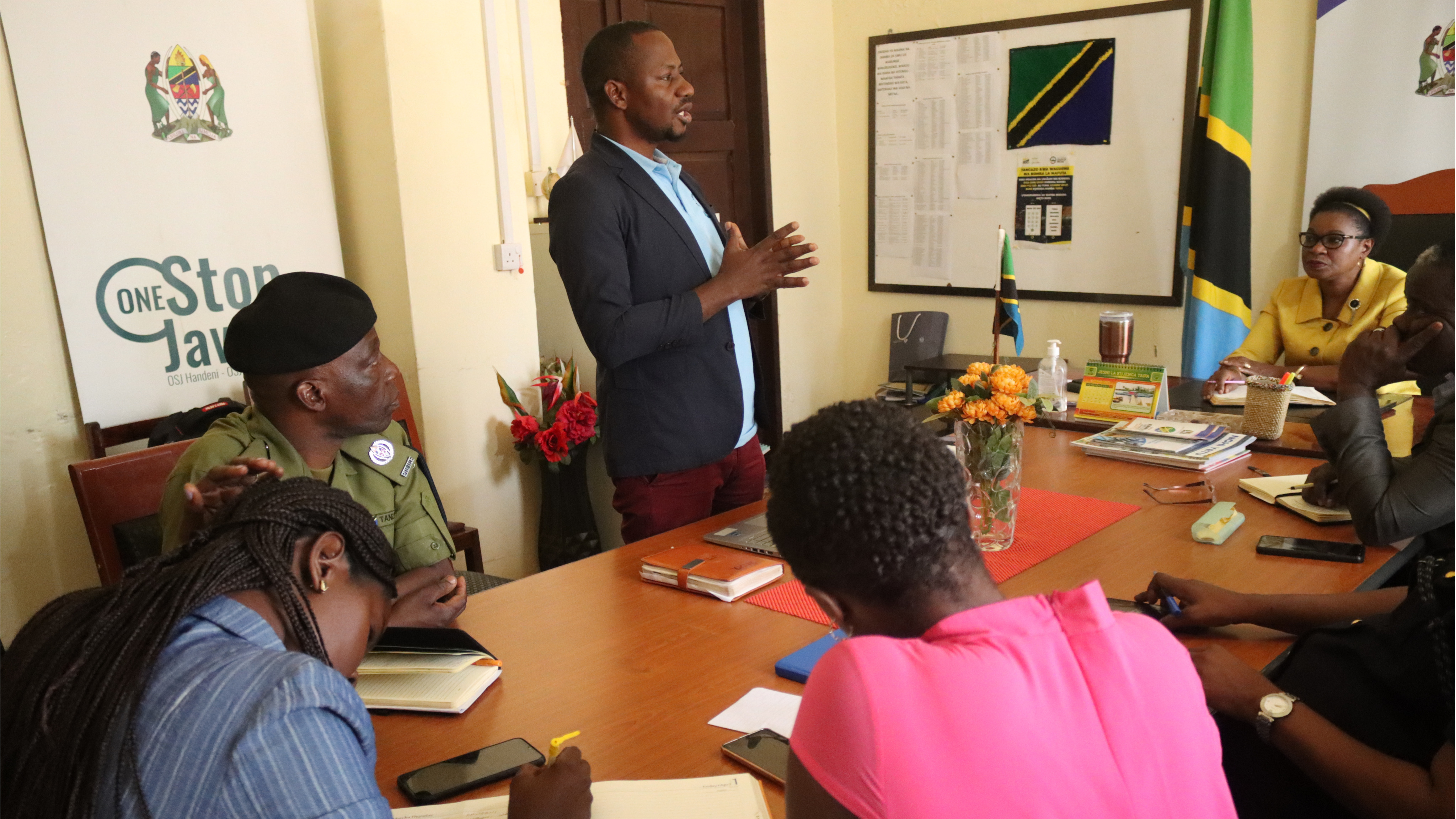 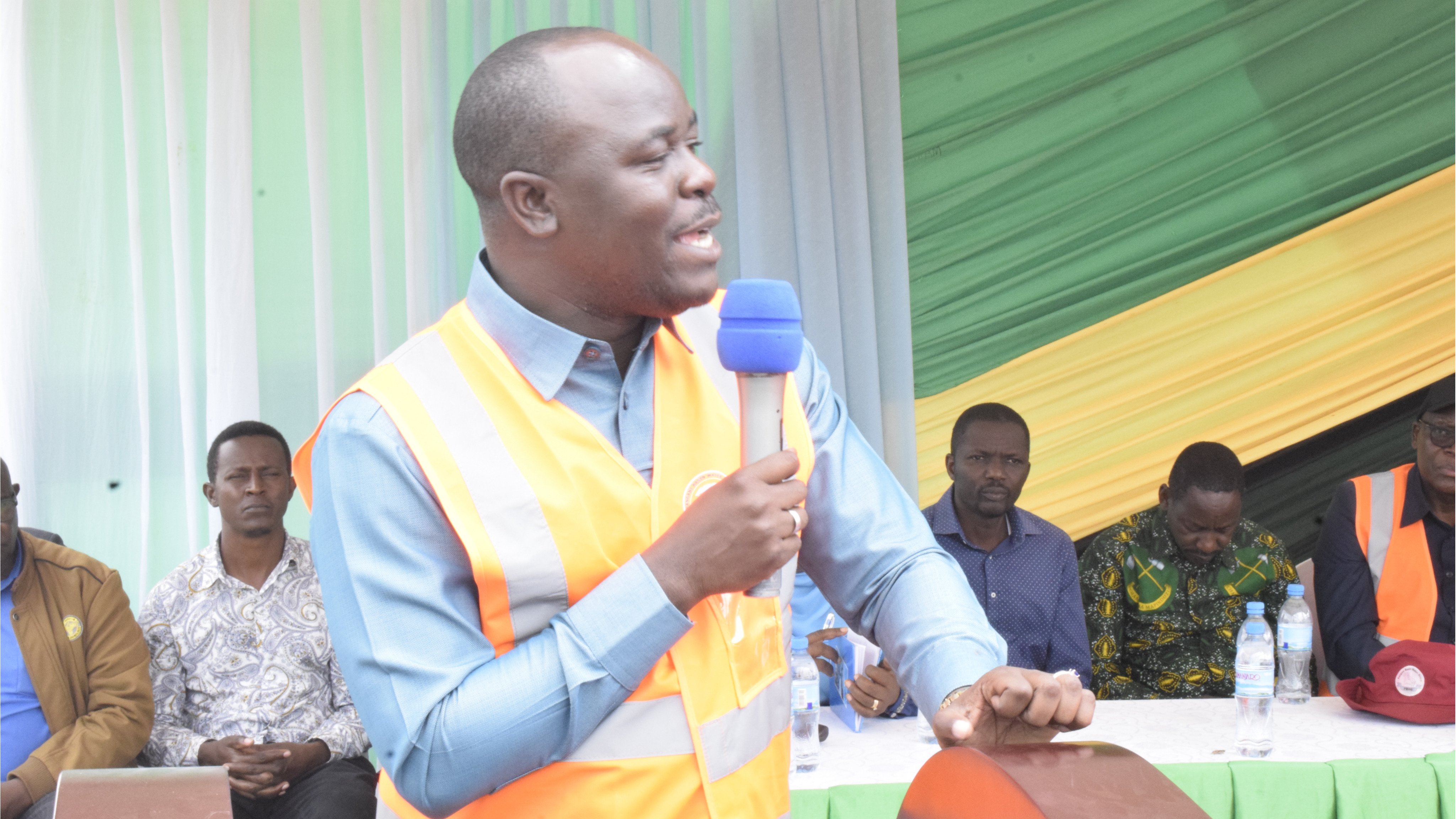 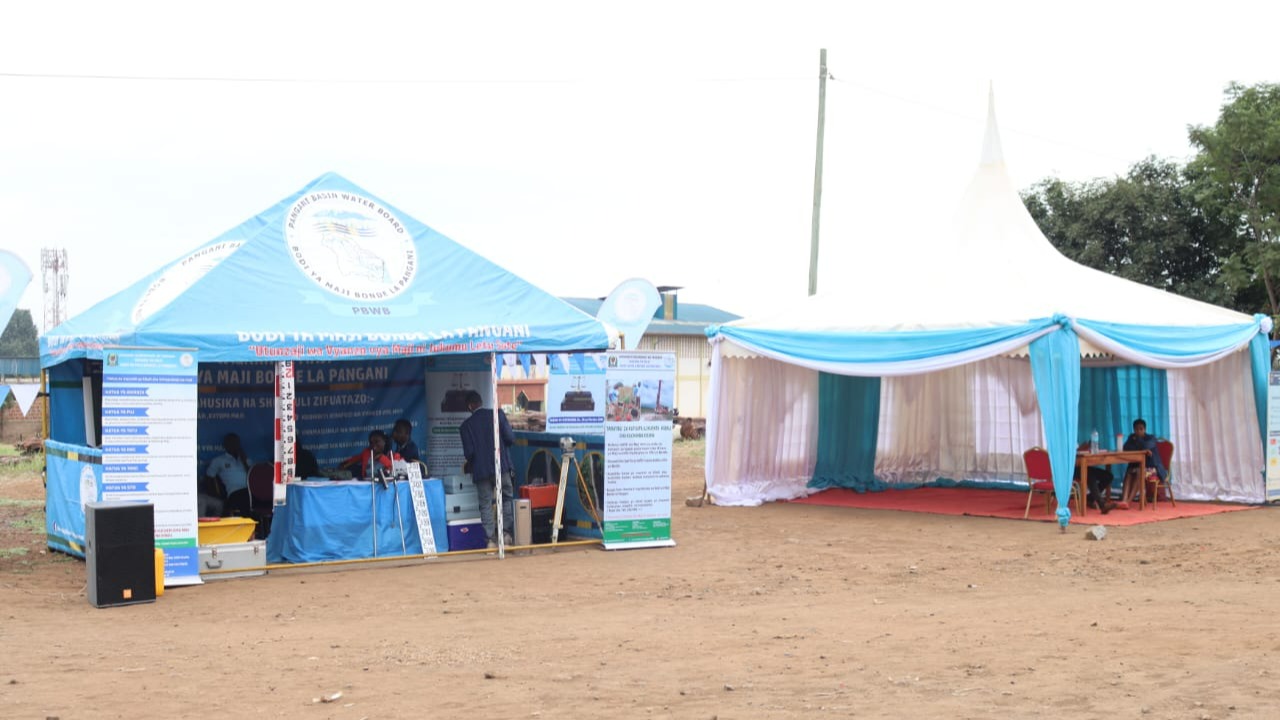 Maadhimisho ya Wiki ya Pangani 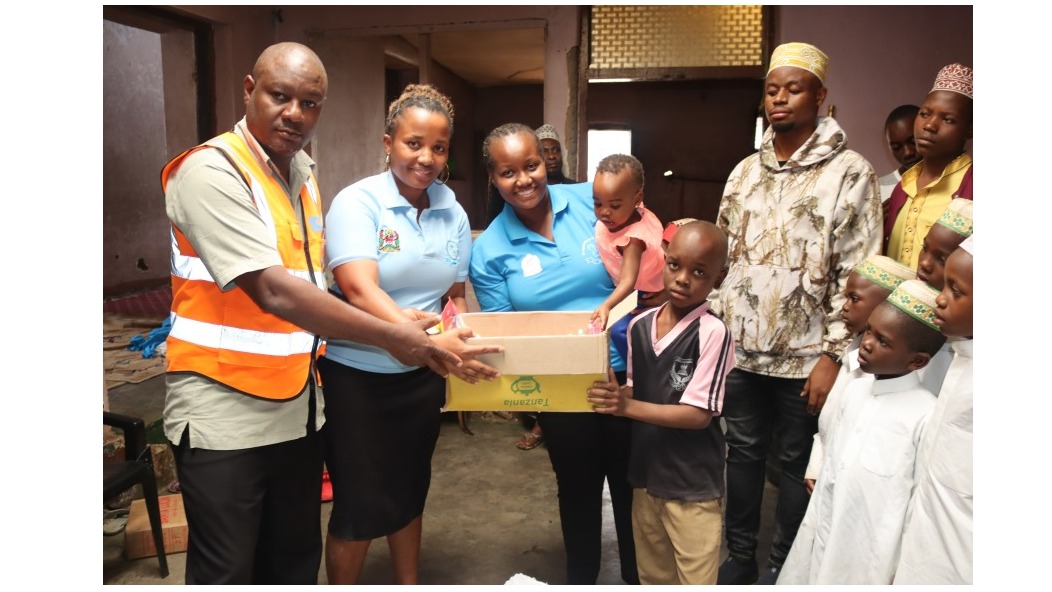